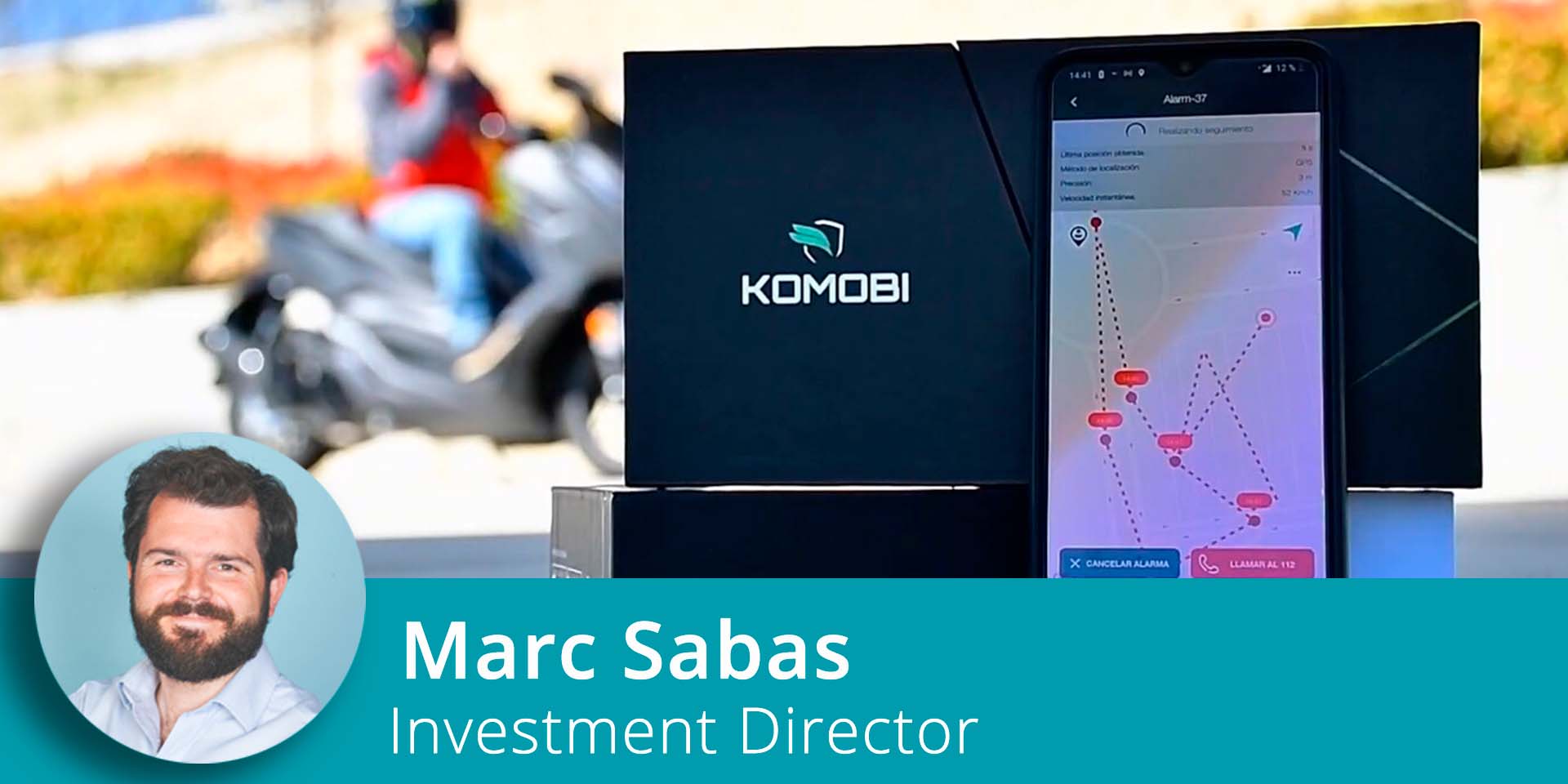 Last March, Ship2B Ventures led -through BSocial Impact Fund, the largest impact fund for startups in Spain, supported by the EIF, Banco Sabadell and AXIS (ICO)-, an investment round of 1.8 million euros closed by the impact startup LiveLink. This goal will help them to continue saving the greatest number of lives thanks to the reduction in response time between an accident and the arrival of emergency medical services.

Want to know how? Come and take a ride.

I have always had a soft spot for motorcycles. They evoke a sense of endless freedom to go anywhere, feeling the elements in your skin and leaving all worries behind. However, I started riding in my twenties once I moved away from home, since my parents did not allow me to own one as long as we lived under the same roof. I think this only further sparked my desire to own one. However, looking back I totally understand why they did that, and I thank them for it. Riding is a dangerous endeavor.

Why motorcycles do not have an eCall feature?

As of March 2018, an EU directive mandated that every new car sold in Europe must be equipped with the 112 eCall system. eCall is a potential lifesaver system that helps bring immediate help to the exact place where a car accident has happened. The faster the help given, the lower the probability to end in fatality or serious injury. Nevertheless, Powered-Two Wheelers (PTWs) were not included in the directive as there is no system available that can offer an effective eCall solution for PTWs. Why is that so hard?

This is due to the complexity in implementation of the eCall devices in PTWs:

So, riders currently do not benefit from eCall. Is that a big deal?

The eCall facilitates the early detection and triggers actions to reach the victims in an accident as fast as possible. The first hour after an accident is the most critical time when most deaths and serious injuries occur. The delay in the arrival of the emergency service where the incident occurs has an exponential impact over the consequences for the victims:

There is a clear market pothole across PTW riders to increase their safety and emergency assistance. Enter Komobi.

LiveLink Motor is an IoT platform, specialized in PTWs, that develops products with three main characteristics: (1) contributing to save lives on the roads, (2) capable of differentiating between vehicle and rider and (3) connected and integrated with various API.

When an accident is detected by a Komobi device, an alert arrives in LiveLink’s central operations who have access to everything that has happened leading to the event. The team assesses the situation, try to make contact with the rider for up to 3 minutes and if unsuccessful they contact emergency services pinpointing the exact place, location of the vehicle and rider, level of potential damage and any other useful data points they have.

Komobi’s commercial launch started in November ‘20. Since then:

Why we invested in LiveLink Motor

We plan to help LiveLink’s team in the following areas during the next 12 to 15 months:

We are humbled that the LiveLink team has partnered with us to lead their seed round, but we are most excited about the capacity to make a deep and lasting impact across the motorcycle category, reducing the probability of fatalities and serious injuries at a global scale. We look forward to riding this partnership into the sunset.

If you have a purpose-driven startup in the climate, health or education space and are looking for investor partners, please get in touch with us!

Investor with more than 10 years of experience in the venture capital sector. He has worked for Morgan Stanley, Telefónica and Centrica in the areas of investment and corporate innovation. Currently, he works as the Investment Director at Ship2B Ventures.