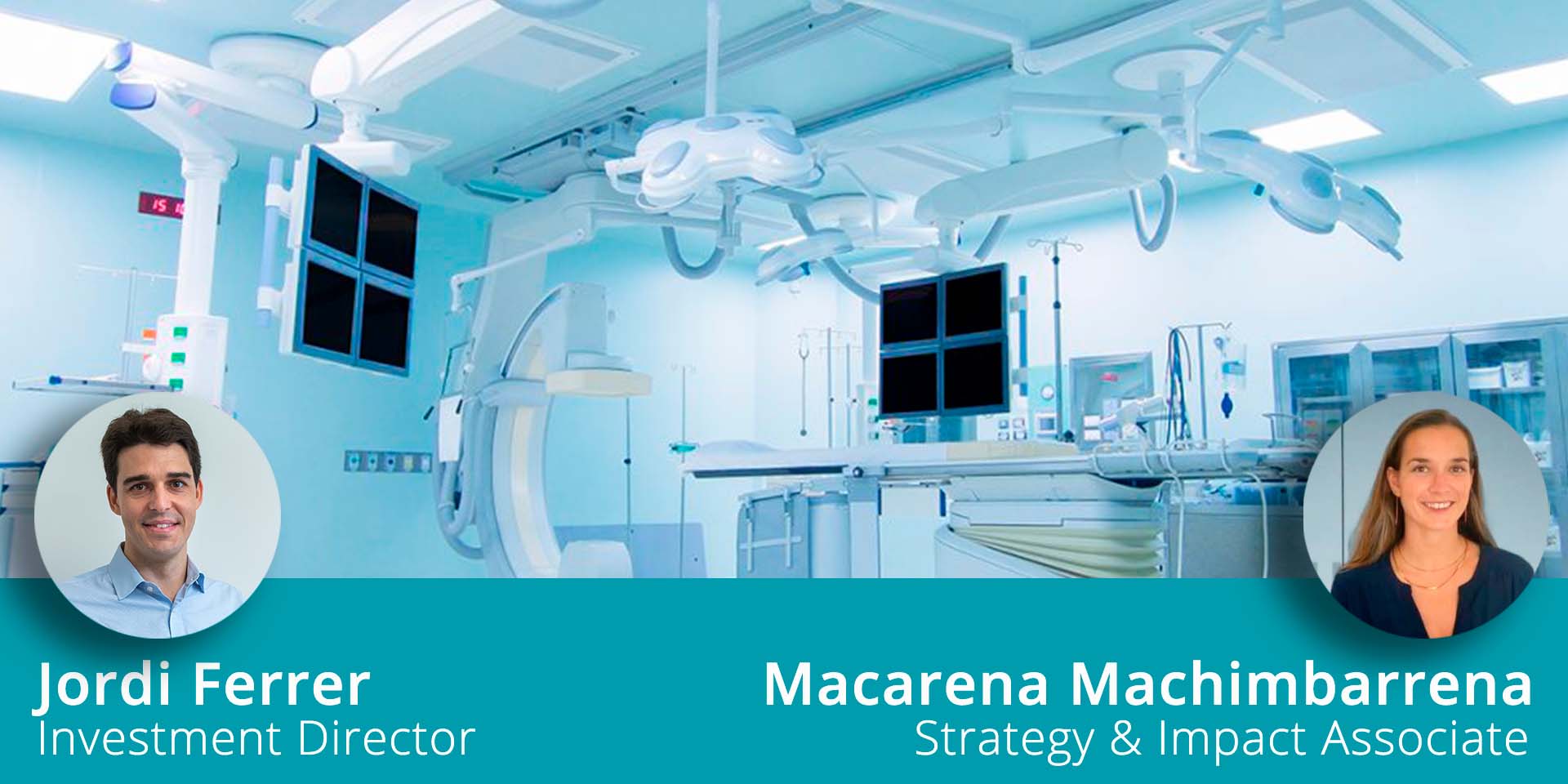 Last March, Sycai Medical closed an impact investment round of 780,000 euros led by Ship2B Ventures through the BSocial Impact Fund, which, in turn, has the support of the EIF, Banco Sabadell, and AXIS, the capital subsidiary risk of the Official Credit Institute. The investment round in the participation of Banco Sabadell’s BStartup and Athos Capital will serve to complete the market introduction of its medical software for the early detection of pancreatic cancer.

The problem: The lack of early diagnostic methods and treatments for pancreatic cancer leads to high mortality rates

Cancer remains one of the world’s greatest challenges for both medicine and society. Pancreatic cancer, in particular, has the lowest rate of survival among all cancers across Europe. In the EU alone, it is responsible for over 95,000 deaths every year (over 7,000 deaths only in Spain) and life expectancy at the time of diagnosis is on average less than 5 months. 40-50% of pancreatic cancers are not diagnosed until they have developed to be stage III cancers, by which point the 5-year survival rate is only 3%. Conversely, if the cancer is detected early when surgical removal of the tumor is possible, the 5-year survival rate is 39%, although only about 11% of people are diagnosed at this stage.

The main cause of high mortality rates is the lack of early diagnostic methods for pancreatic cancer since patients rarely feel any type of symptoms, and professionals rarely identify lesions due to the difficulties to access the organ, both by imaging and through invasive tests. Once identified, the difficulty to characterize pancreatic lesions leads to reduced quality of life of patients and high healthcare costs. The following points provide more detail:

Both precursor lesions and early-stage pancreatic cancer are asymptomatic and of very rapid evolution. Once symptoms are apparent, cancer has usually metastasized to other organs and/or has invaded the vascular system of the pancreas (making the tumor unresectable). To date, 70% of pancreatic lesions are detected incidentally during the exploration of other organs in CT and MRI scans (rather than in cases where the doctors are looking for it).

Professionals have difficulty identifying pancreatic lesions. An abdominal imaging test has an average of 350 unique images (patient slices) and radiologists have to review them in less than 25 minutes. It is estimated that at least 50% of pancreatic lesions go undetected by radiologists.

Professionals have difficulty characterizing pancreatic lesions and evaluating the likelihood that they develop into cancer. In up to 40% of the imaging tests of this type of lesion, radiologists are not able to classify the lesion within the types indicated in the clinical guidelines. This is especially true for junior radiologists or those with little training in the pancreas. Inability to classify pancreatic lesions leads to invasive tests and surgeries for patients which reduces their quality of life but also poses a big expense for the healthcare system. To date, up to 60% of pancreatectomy surgeries prove a posteriori to be unnecessary since the lesions were benign.The ability to classify the likelihood of a pancreatic lesion developing into cancer is important, given that it is estimated that at least 21% of the world population would have some kind of pancreatic lesion in their lifetime (but less than 1% will progress to cancer).

The solution: Artificial intelligence can help radiologists detect and classify lesions in the pancreas on regular imaging tests such as CTs and MRIs

Launched in 2020, Sycai Medical is a company that specialized in the application of deep learning to medical image interpretation. The company’s vision is to reduce cancer consequences and mortality by helping radiologists make an early and non-invasive diagnosis of any abdominal cancer.

Sycai’s first product is a digital diagnostic assistant, which helps radiologists detect and classify lesions in the pancreas (both benign and malignant) on imaging tests such as CTs and MRIs. The tool provides information to radiologists to increase diagnostic precision and obtain a prediction of the probability of each lesion evolving into cancer in the future.

Sycai’s solution is a tool integrated into the radiologist’s workflow. It directly accesses the CTs and abdominal MRIs performed by the radiologist and analyzes them without the professional having to perform any additional action. It has two different use cases:

Ultimately, the Sycai product has two main avenues through which it could improve the current standard of care for patients:

From the radiologist’s perspective, Sycai’s product also reduces their workload and enhances their efficiency and effectiveness without altering the current workflow. From the hospital’s perspective, the Sycai product leads to more cost-efficient resource allocation.

Barometer test: Early results from Sycai show a sensitivity and specificity significantly above the current standard of care

The first functional validation of the tool has been carried out with around 1,500 images from the Hospital de Mataró and the Hospital Clínico de Santiago de Compostela. Early results of the validation tests show sensitivity and specificity of between 85-95%. These numbers, although expected to continue to rise as the image database grows, already exceed expert radiologists that, according to scientific literature, reach 70% maximum precision when faced with this specific type of injury.

Sycai also has an ongoing clinical trial with the Hospital Parc Tauli (Spain), the results of which will be used to apply for the CE mark by late 2022.

¿Why do we invest in Sycai? Our 5 key reasons

Last March, Sycai Medical closed an impact investment round of 780,000 euros to complete the market introduction of its medical software for the early detection of pancreatic cancer. Ship2B Ventures led the investment round -through the BSocial Impact Fund, which has the support of the EIF, Banco Sabadell, and AXIS, the venture capital subsidiary of the Instituto de Crédito Oficial. The investment round in Sycai also included the participation of Banco Sabadell’s BStartup and Athos Capital.

These are the key reasons why we invested:

Plans for the future

After our investment, we are now working hands-on with Sycai’s founders and other investors focused on getting the needed evidence across Europe for obtaining the CE mark for their pancreas product and starting commercialization in 2023. In parallel, the development of kidney and liver products has already started. Stay tuned for their fast progress!

We are very grateful for the trust placed in us by the founding team and other pre-seed investors. We are deeply excited to begin this journey with Sycai and make an impact in the world by improving the standard of care for cancer.

If you are a startup with a purpose in the areas of health, climate, or education and are looking for investment partners, get in touch with us! 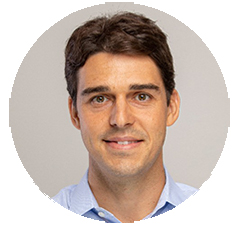 With over 10 years of global experience in healthcare, Jordi is passionate about value-based care and how technology has the potential to significantly improve access to care as well as people's quality of life. He is currently seeking to invest in the best impact-based startups.